Back to News & Blog

For example, tomato production this year is a lot lower than normal. "Early crop rotations, a decrease in the Spanish acreage and a decent demand market result in a reasonably good season from a price point of view. There will also be more demand than supply in the coming weeks. The difference will be most noticeable in the prices in the coarse segment. The fine segment is even more dependent on the supply from Morocco, among other places," notes Henri. 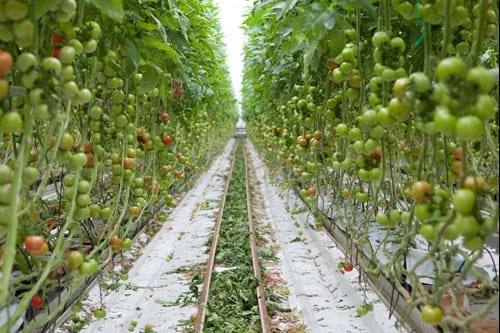 While the tomato growers are increasing the price this year, the bell pepper growers still have to make up quite a bit in the last eight weeks of the season to make it a reasonable season. "The season started with good prices and prices remained reasonable until mid/end of August, but in recent weeks prices they dropped enormously. The weather, without a longer period of sunny weather, has been detrimental to pepper consumption. It wasn't very good BBQ weather. Although there are slightly more options to fly when it comes to air freight exports, the current rates do not make us competitive enough right now. As Dutch sales entities, we will therefore have to pull out all the stops to find a way together with customers, because the Spanish peppers are already on the way." 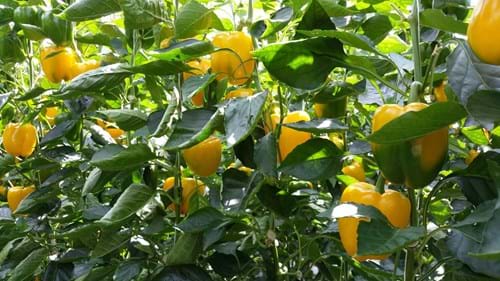 The Dutch cucumber also started the season well with good prices until week 7/8, but the decline started quickly after that. "It has been a very flat season, without any problems in growing, but also without shortages. And you sometimes need that to raise the price. The Dutch cucumber acreage was of course somewhat expanded and some crops were added during the season, from tomato cultivation. We also missed the salad weather with cucumbers. With the supply from Spain arriving on the market, it will be quite a challenge in the coming weeks to keep the price at the right level," says Henri. 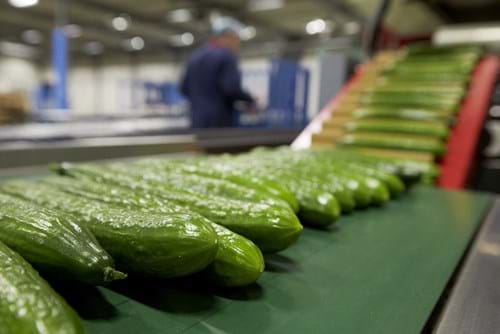 The eggplant season wasn't as good as in previous years. "Last year the Corona situation clearly stimulated sales. This year we have seen that effect much less. Combined with an expansion in cultivation, eggplant prices have lagged quite a bit. Now the second half of the eggplant season is normally more positive, because there is a lot of competition from Spain in the first half. Hopefully we can perform well in the coming weeks, but there isn't much time left for the season to end on a positive note," Henri said.

According to him, a factor that could play a role in the remaining weeks is the energy market. "Gas prices are skyrocketing. I can imagine that growers are wondering whether they are going to invest in gas at these prices."